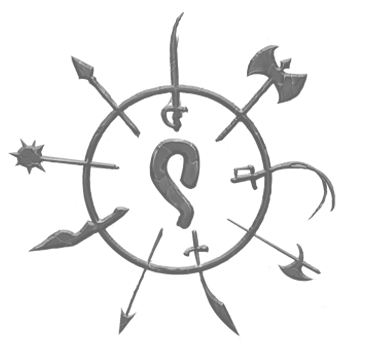 Discover the World of Pratidwandi below 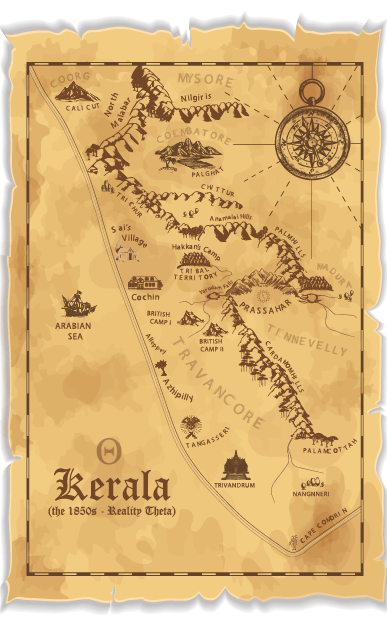 “The events in Book One: The Kalari take place in the 1850s, in the southern part of the Indian subcontinent covering the region of present-day Kerala (as it existed in the fictional alternative reality – Reality Theta).” 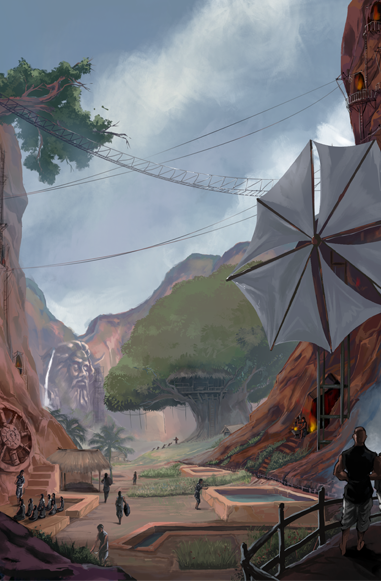 “Their descendants are still alive, hiding in the forest for half a century. Only a handful know they exist. They are still following the old ways of Kalarippayattu. They should be able to help us.”

Built over a course of fifty years, in a natural canyon occurring behind the Yarudam Falls, the Prassahar was a hidden sanctuary of Kalarippayattu, dedicated to Lord Parashuram, the father of Indian Martial Arts. Larger than a small town, with a flourishing economy, a self-sustaining health and education system, and full of technological marvels, it was way ahead of many large kingdoms across the subcontinent. 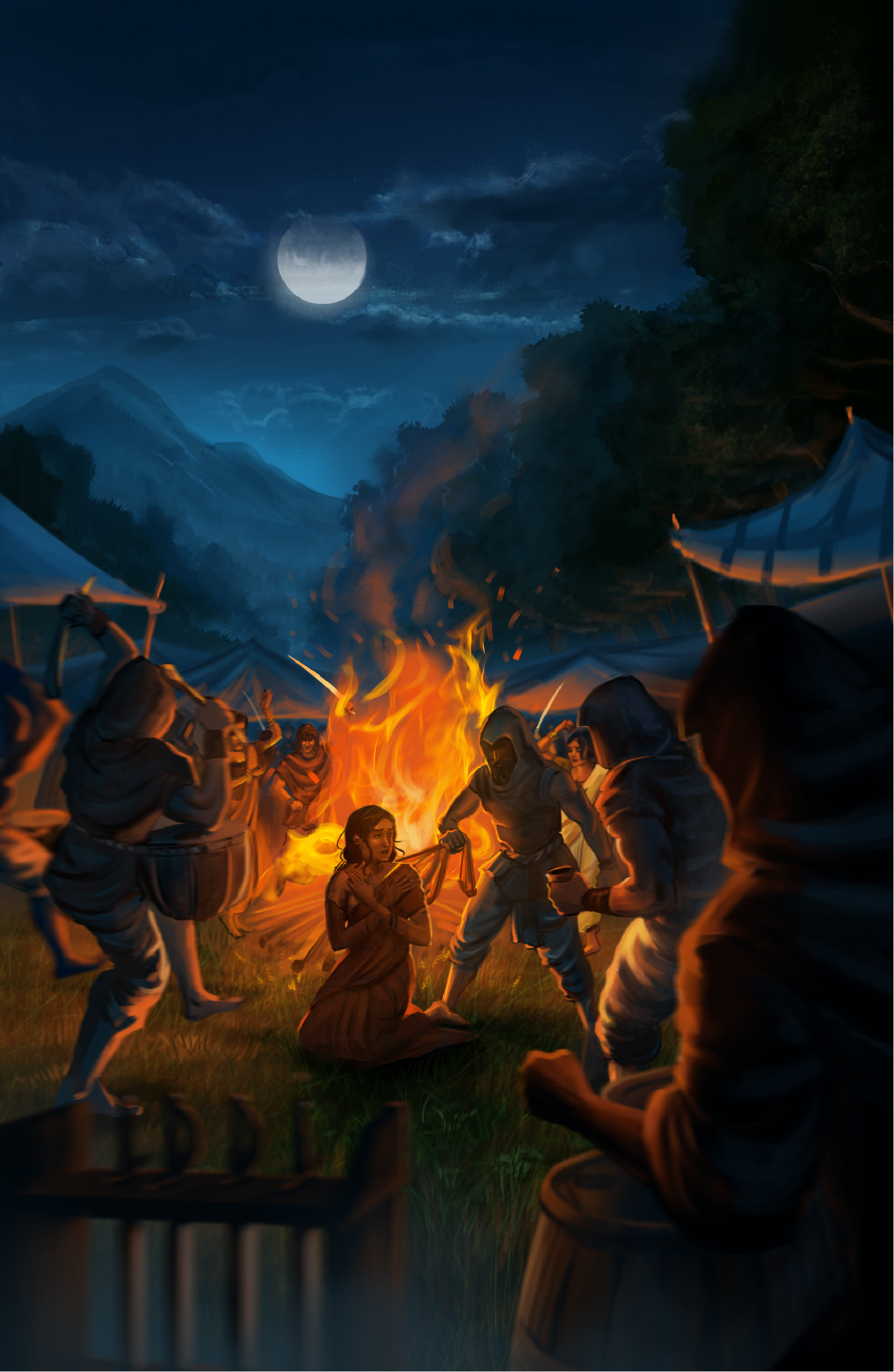 "Father,
I can’t see this anymore. I have tried my best, but this is not the sanctuary it once used to be. I can’t be a part of the slaughter and the torture and the rape, the very things you once escaped."

Hakkan’s tribal camp was located in a large clearing in the forest in the northern part of the Kingdom of Travancore. It was started years ago as a refuge for people who were shunned from the society and needed a home. However, over the years, it grew into a den for all kinds of underground activities. From a community of tribals, they became tribal dacoits. Rape, theft, smuggling and dacoity abound, things were no longer the same as the old days.

A Glimpse of Pratidwandi 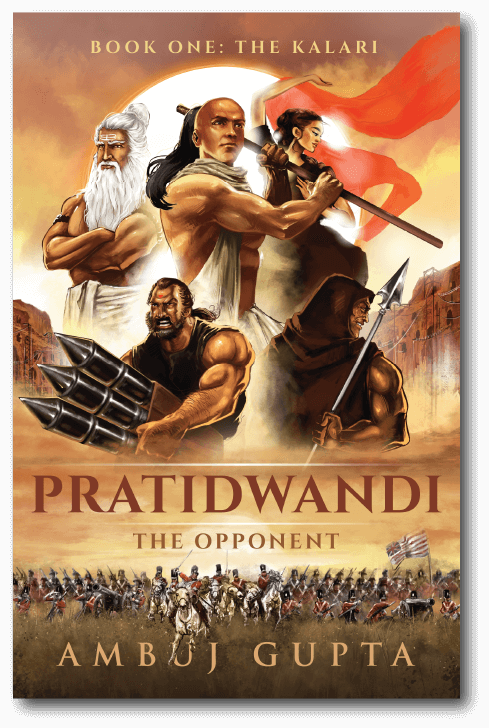 “This is a work of fiction. Names, characters, businesses, places, events, locales and incidents are either the product of the author’s imagination or used in a fictious manner. Any resemblance to actual person, living or dead, or actual events, places, locales or incidents is purely coincidental. 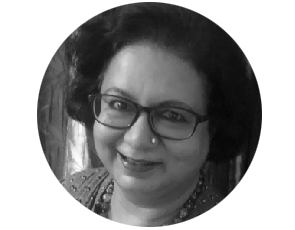 Author of 'Daughters of Char Chinar'

"Ambuj Gupta’s Pratidwandi is deep, dark and disturbing but definitely worth a read ...Read more

This gripping nationalistic saga takes one hurtling through the incredible resistance movement pioneered by the heroic Indian martial arts exponents against the inhuman British in Kerala. Gupta writes like H. Rider Haggard. I read it in one go. Strongly recommended." 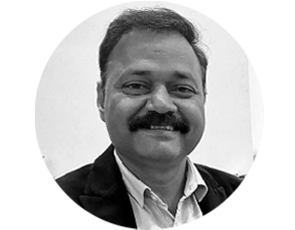 Author of 'Rage Against the Dying of the Light'

"This historical fiction showcasing the beauty, bravery and richness of lesser written....Read more

Indian martial art Kalaripayattu fighting their existential battle against the tyrannical British rule is a gripping tale. The easy flow of narrative style complements beautifully both the vividity and grandiosity of imagination, giving it a magnificently fictional texture." 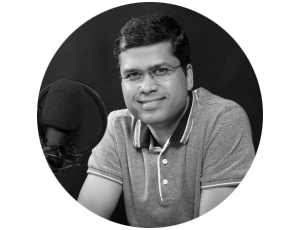 I am a non-fiction reader and the reason I pick fiction to let my emotions and senses...Read more

experience the ups and downs. Pratidwandi ticks all the boxes. Romance, heroes, villains, super girls, war, suspense, drama, thrill, emotions. Ambuj Gupta has packed loads of stuff in this beautiful meal. The characters are lively, the theme and stage are almost cr ying for a Bollywood calling. Ambuj finds an interesting connection between an ancient martial art form, its tutors & pupils, British regime and then sews them together to narrate a war story. A must-read for its characters. And, now eagerly waiting to experience the next story from Ambuj's imagination locker.